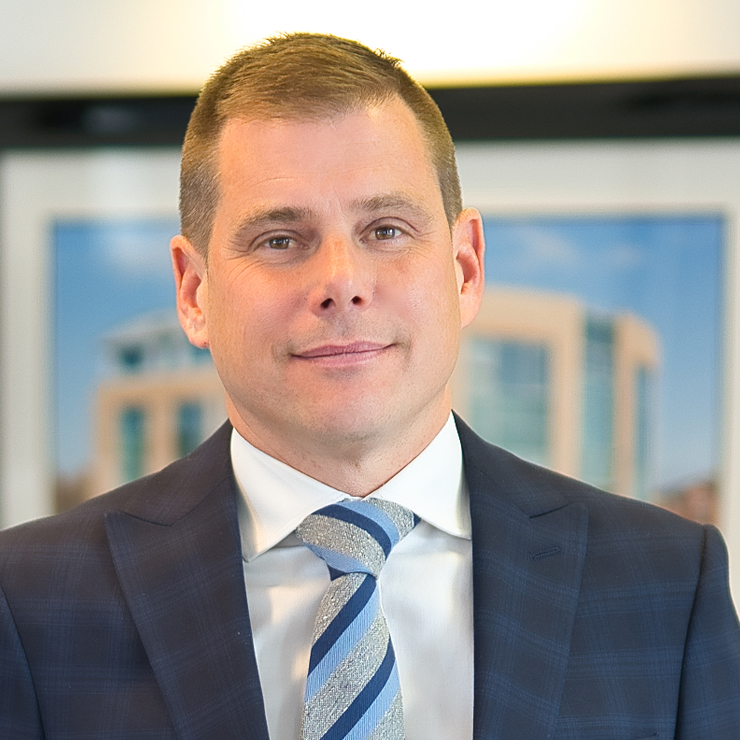 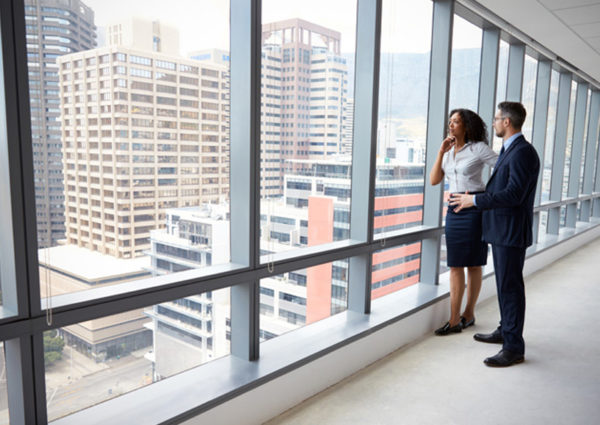 Do you have a property to sell or let?

Get a FREE no obligation appraisal

Birmingham is the regional centre for the West Midlands and the UK’s second city with a resident population of 1.1 million (2014 estimate) and a catchment population of working age people living within a 40 minute drive time of 2.8 million. The city is located 117 miles (188 km) north west of London and 70 miles (113 km) south of Manchester and benefits from an exceptional communications infrastructure that provides a gateway to national and international businesses and over 400 million people across Europe. Situated at the heart of the motorway network, road connections are first class, there are regular high speed rail services to London and other major centres throughout the country, and Birmingham International Airport now offers flights to more than 140 destinations. Situation: Travelodge Hotel is well positioned overlooking the Maypole traffic island which is on the main A435 trunk road approximately 8 miles (13.25 km) due south of Birmingham city centre. The A435 is one of the main arterial routes running into the city and, with direct access to Junction 3 of the M42 motorway (approximately 4 miles / 6.6 km), this is a strong strategic location for the hotel operator. Maypole is a popular and mature shopping destination supported by a large residential catchment population. The Property is situated in a very prominent position directly between other recent developments occupied by Sainsbury’s and Aldi with an adjoining established parade occupied by a mix of national multiples (Co-op, Greggs, Boots, and Betfred) and local traders.

The property was built in 2007 and provides six ground floor shops comprising approximately 16,179 sq ft with a 60 bedroom Travelodge Hotel above.

The principal occupiers of the shops are Wilko, Ladbrokes, Halfords and Subway. Also included within the development is a 64 space car park.

Each shop has the benefit of rear loading and there is a large pedestrianized area to the front.

Offers in excess of £6,290,000 are sought for the freehold interest. A purchase at this level would represent a net initial yield of 7%.

Please see the accompanying brochure for a breakdown of the accommodation and current tenancies.

We are advised that VAT is payable in addition to the purchase price.

Each party are to responsible for their own legal costs that may be incurred in this transaction.

In accordance with Anti Money Laundering Regulations, two forms of identity and confirmation of the source of funding will be required from the successful purchaser.