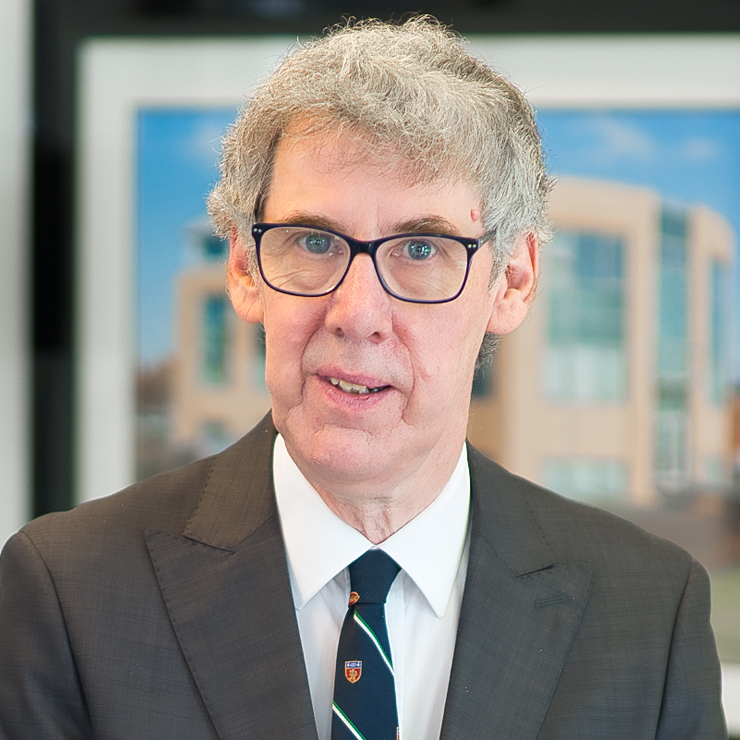 Colin is our land and development specialist with 38 years’ experience in the property industry.  He graduated with a Diploma in Estate Management from the City of Birmingham Polytechnic in 1981 before qualifying as a Chartered Surveyor in 1984.

Away from work, Colin has a passion for all Motorsport involving 4 wheels and his beloved family horse Tara.  He also follows Worcestershire CCC and West Bromwich Albion, primarily from an armchair and loves a good pint of beer and meal with friends.

Email Colin
Back to all team